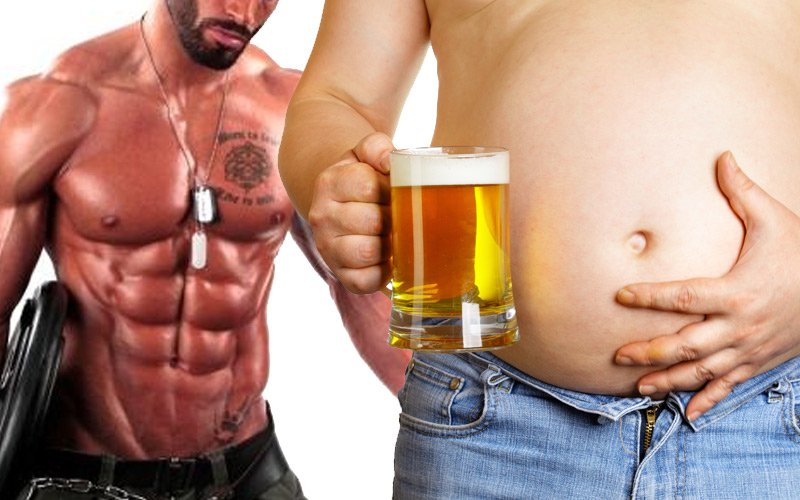 How to Get the Abs You Desire

Abs — everybody wants them. The truth is, everybody’s got them. Yes, underneath the varying amount of belly fat that most of us possess, lies a shapely wall of muscle.