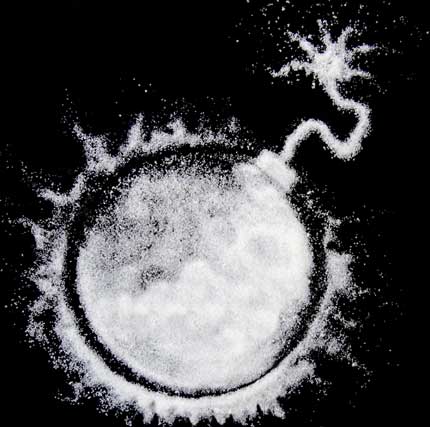 Sugar: The Biggest Dietary Threat to Your Health